Montreal, QC – Sept. 13, 2020 – After winning a Bronze Audience Award at the Fantasia Film Festival, the Evil Dead documentary HAIL TO THE DEADITES has just released its official trailer (edited by Jon Kondelik, co-owner of Dual Visions) and a brand new festival poster (design by Filip Ivanovic). 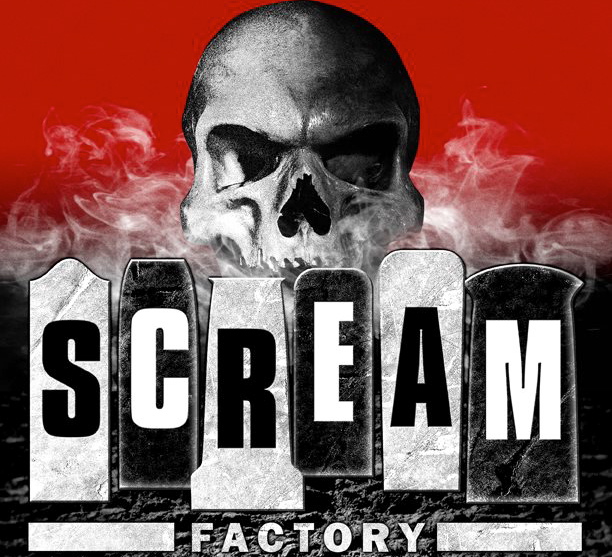 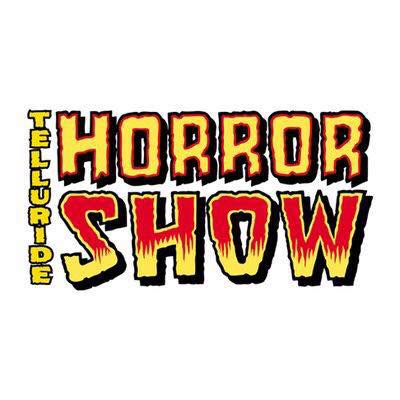 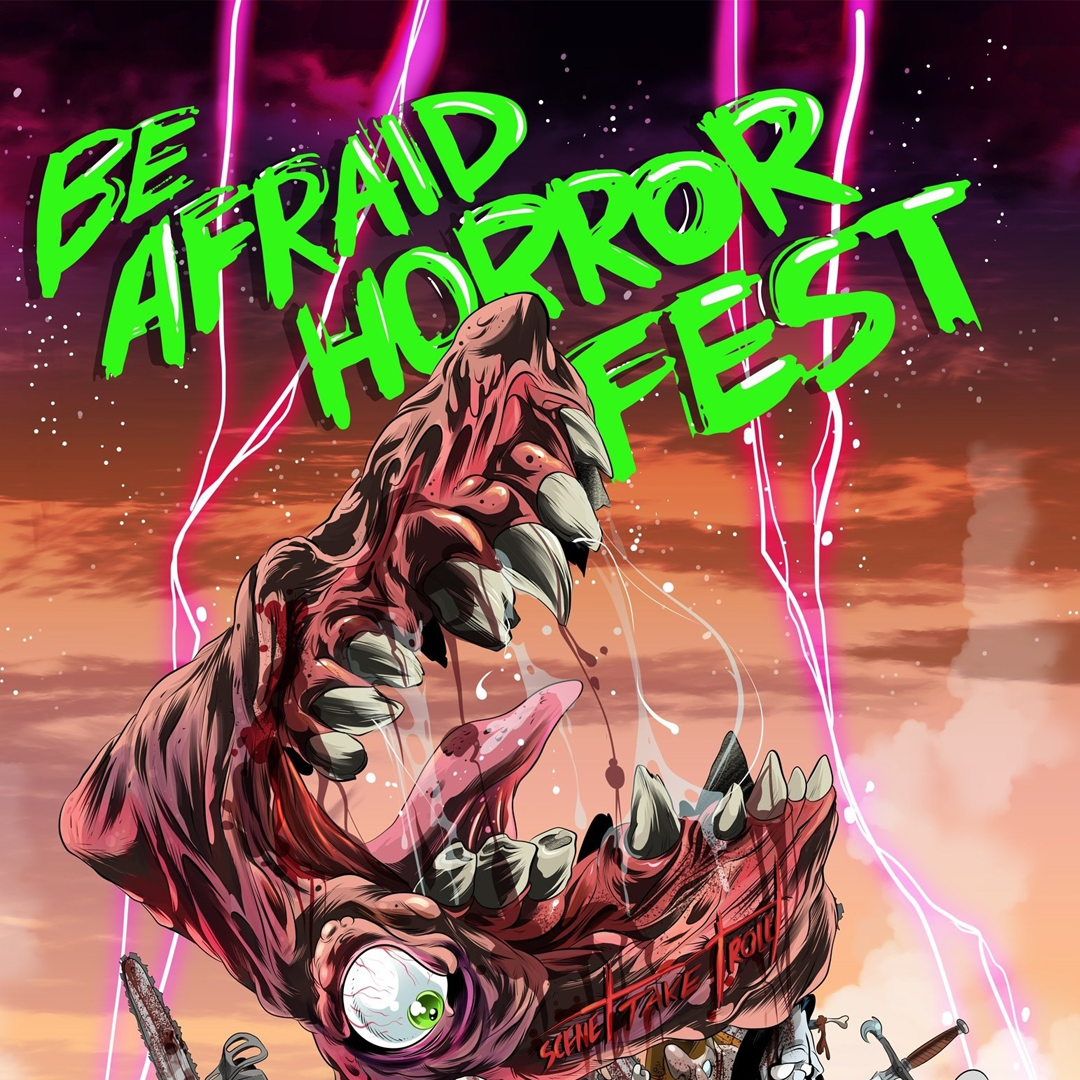 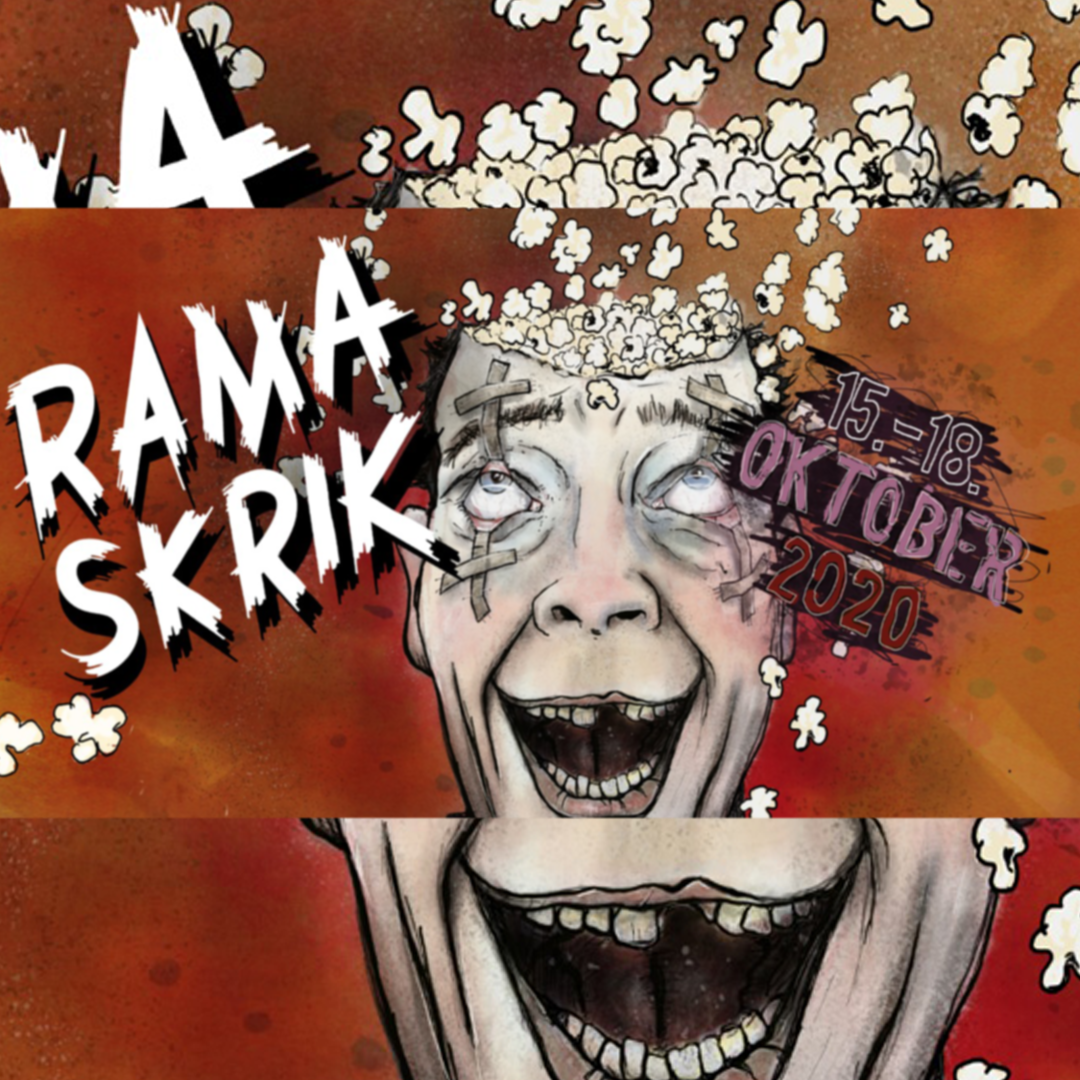 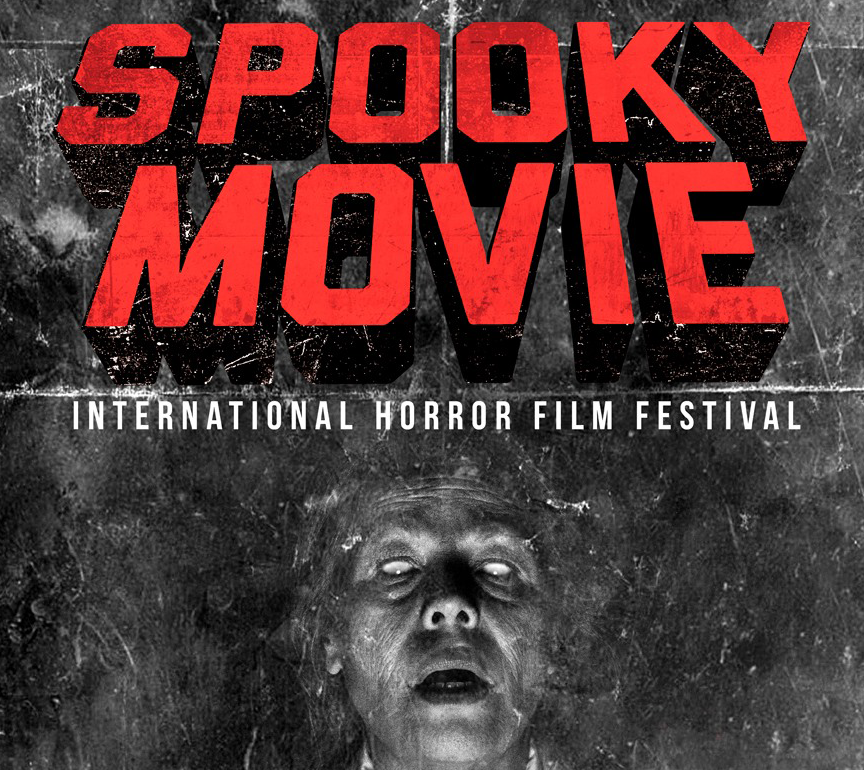 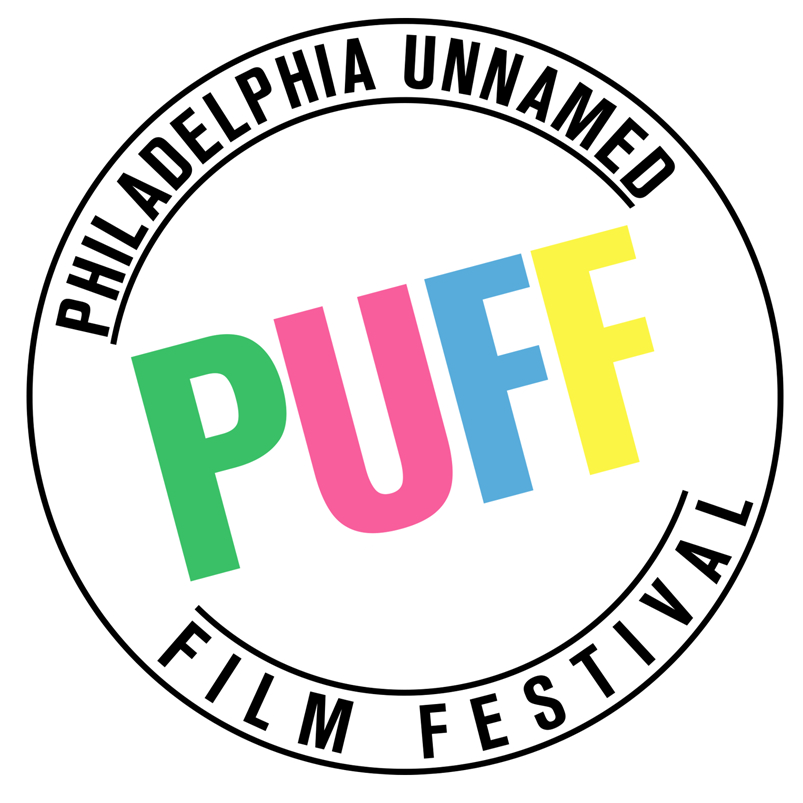 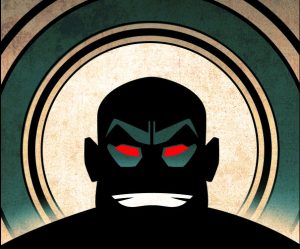